This post is for items that went missing after a patch of the game.

- Items you want to see in the game in the future

If you have any feedback or wishes please post on the Game Info forums: https://answers.ea.com/t5/Game-Information/bd-p/the-sims-mobile-game-information-en

- Items you have to repurchase that you used to have.

You can do so through The Sims Mobile app. Open the side menu, choose the gear icon, then the button with 'Help'.
This will open your browser, scroll down until you see 'Contact Us' and choose 'Technical Support'.

Open the spoiler for pictures:

If this fails for some reason, or you can't access The Sims Mobile app.

If you want to do so in a different language you can choose your country of choice in the upper right-hand corner.

You can also choose to contact an EA game advisor through social media:

Re: [Open] CAS items missing after 25th of February update

On request of Phantom I'm posting this here. 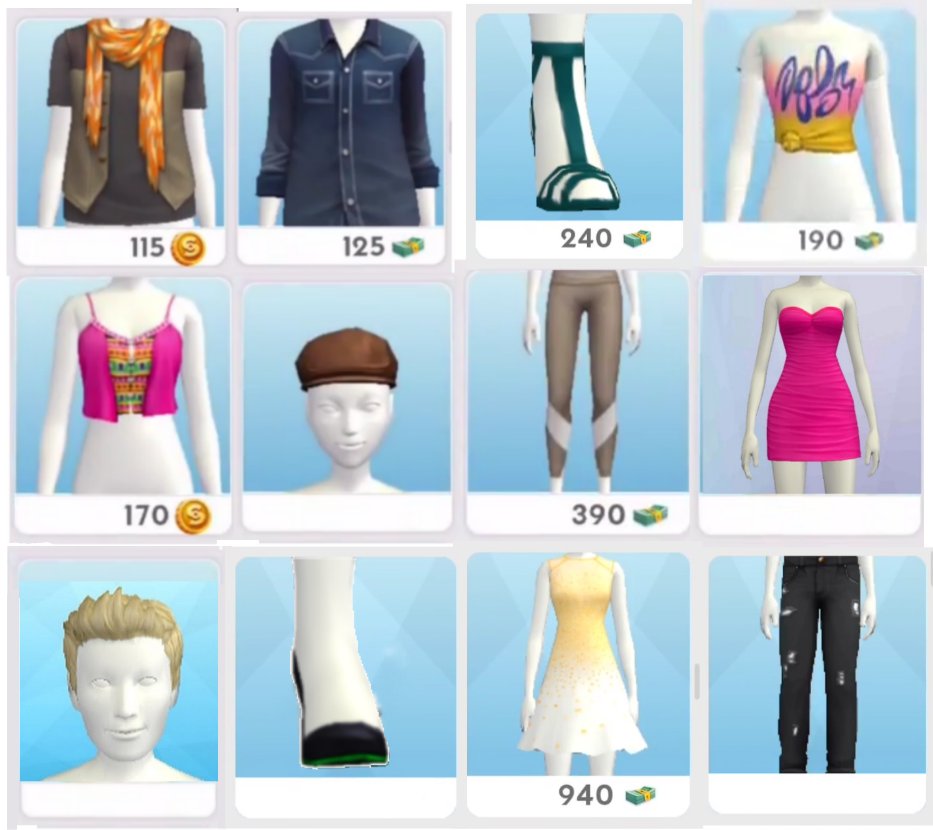 Ponytail Hairstyle for girls Missing from CAS since Launch

Product: The Sims Mobile
Platform:Apple iPhone
List the specific devices you play with (e.g. iPhone 6s Plus, Samsung Galaxy S7) iPhone Xs
OS Version ios 12
Player ID: (Find your Player ID in Sims Mobile: https://help.ea.com/help/the-sims/the-sims-mobile/find-your-player-id-in-the-sims-mobile )
How often does the bug occur? Every time (100%)
Steps: How can we find the bug ourselves? Into CAS > Female Hairstyles
What do you expect to see? The Ponytail hairstyle Selectable and Purchasable
Connection Type Wifi
Please select your region Europe
Country
Additional feedback This Hairstyle appears ingame since Launch and is not available in CAS. Only random obtainable by having or adopting a baby when it grows up into adult. Please make it available to all of us. ♡Xxx 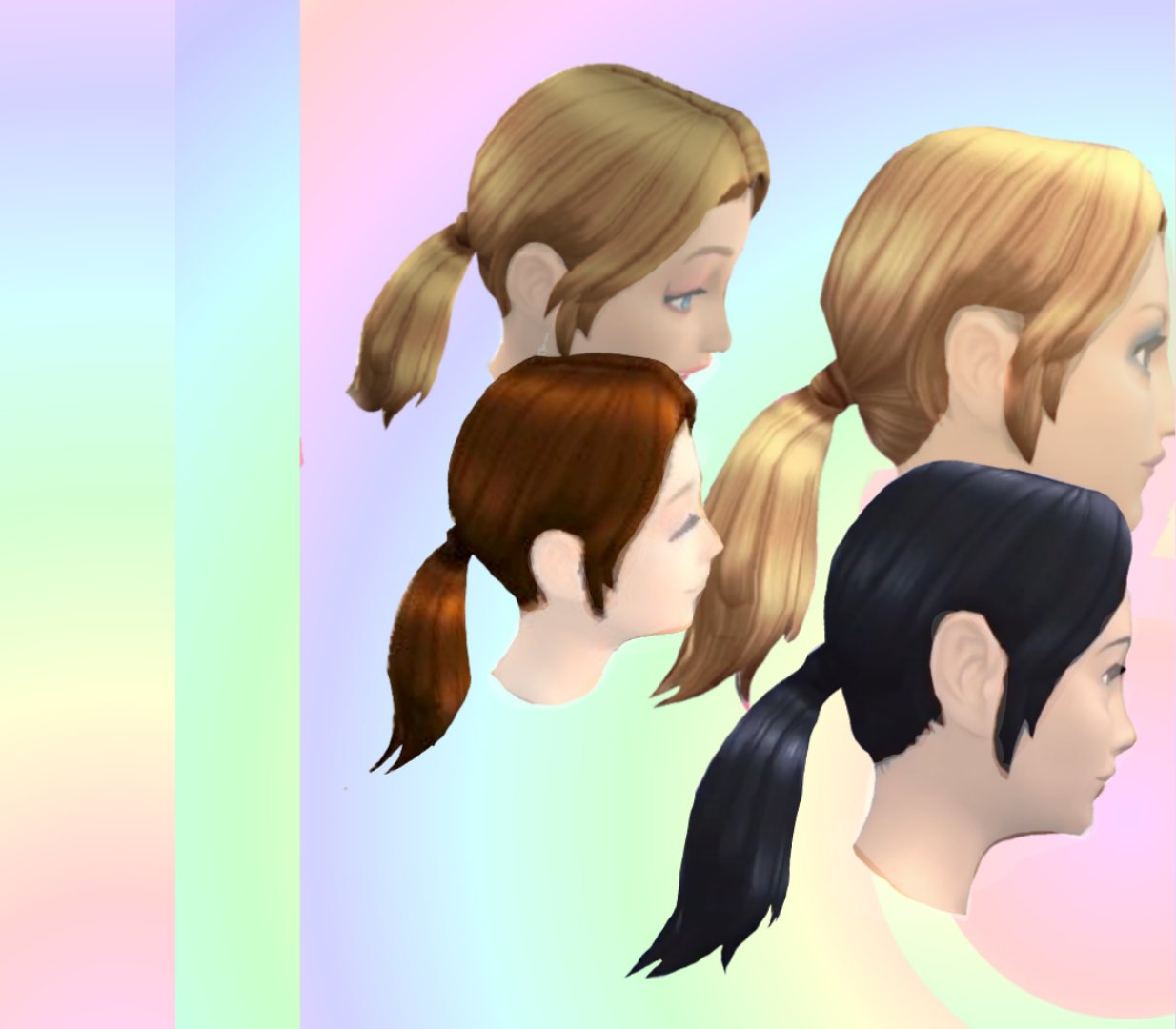 Re: Ponytail Hairstyle for girls Missing from CAS since Launch

@Mirukukiru0 I'm not sure this is a bug. The fact that it is not available in CAS doesn't mean it's a bug. That hairstyle is rare and perhaps it should be like that according to game specifications. If this is the case, this post would be a suggestion for improvement of the game.

Re: Ponytail Hairstyle for girls Missing from CAS since Launch

@SalixCat I wouldn’t rule out that it’s not a bug.

Several CAS items disappeared in the game from pre-launch to launch. It’s reasonable that they may have disappeared from CAS as the direct result of a bug.

These items included not only the hairstyle brought up by the OP, but also all the items in the collage below.  (And the collage was created by the OP, who had been advocating for the return of these items/fix of the bug probably since fall 2018).

The items above were restored to the game in the March 2019 update, but not the hairstyle in question. It’s reasonable that all of the items and the hairstyle disappeared because of a bug, and that the devs only fixed/restored the items in the collage, but didn’t fix/restore the hairstyle.

To me, it seems more logical that items and hairstyle disappeared because of a bug, than it being a unicorn rare hairstyle seen by so few players, with the only way to get it being a move-in request and a prayer that a sim child would grow up wearing the hairstyle. It’s an anomaly, and I think that sounds more like a bug than anything else.