[Closed] Objects showing up as blocked after being placed

Hi. Sorry for replying to you here. I can make a issue of new question but cannot submit it. I don't know why, when I push the button of "Submit", it doesn't function. Could you make a new topic instead of me and report the bug?

Female college and my own sims working for civil center don't put on shoes.

I don't know since when it has been. Maybe between when the Secret Agent career was implemented and now.

I have 2 accounts for the game, in both they don't put on.

But a new male college showed up with shoes. So maybe it happens to only female college and sims.

Re: Items no longer fit

@plutjen I'm just going to guess what I think is happening here since theres no pictures: you're trying to put an object in a spot that is surrounded by other objects and now it wont go back because of space issues

Take a screen shot showing the design and the build mode slots for the area you're decorating. Then delete it all. Place your main object and then decorate around it. If you have all the decorations around and try to place the main object, every thing will be red so it seems like it's taking up more space. For example, if you have a plant on your yard and try to put a tree over it, the whole area will show as red. But if you place the tree first the plant can fit underneath

If I'm totally off on your issue, please post some screen shots to help me better understand

Re: Items no longer fit

I just replied to this & sent a screenshot but now I don't find it. How am I supposed to reply & have it show I replied? It seems there is no rhyme or reason to these threads. I have submitted 2bug reports & several times tried to reply but then I can never find my reply & have no idea what's happening to them. How do this follow a thread? Doesn't it start with a bug report then the answers follow? I'm at a loss. I'm typing these long drawn out explanations & they disappear. I'm getting so tired of rewriting this over & over again!! Where are these replies?

I'm not getting any answers & every time I respond, they disappear. Where are all my replies going to??? Also struggling to send a screenshot because the file is too big so when googling how to make it smaller, nothing works. I'm ready to lose my mind! Why is it so difficult to get an answer. I have tried removing everything in that plot of land & then putting my hot tub back in but it takes up the entire plot of land now. Nothing else will fit in there & I used to have table & chairs & fencing around there. Now my only option is to buy another plot of land at 26,000 Simoleons & that takes forever to get to. Just wanna say screw it! This is not fun anymore!! 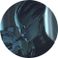 The folks who help us here don't actually run the forums or fix the bugs... they are just doing the best they can to help find solutions and report bugs to EA so they can be addressed. If you have access to a PC, try posting from PC. There seems to be an issue with posting from Android sometimes. I am having the same glitch you are (see original post), and I can tell you there is nothing more than can be done until EA fixes it, unfortunately. I rearranged my entire back patio to make room for my rocket in a different place, and I had to move the baby bassinet twice by one square to finish a Bundle of Joy event. The best we can do is be patient until they resolve the issue.

@plutjen they weren't found in the spam filter, it sounds like the attachments were too big.

The bug has been reported, now we wait for it to be fixed by EA in an update, that's all you can do at this point.

here is my hot tub (changed the patio color to better show its size) it takes up 4x4 squares. How much space is your hot tub trying to take? An entire patch of land is 5x5 if I'm not mistaken so it should almost take an entire plot if land to fit it

It is taking up the same space as in the pic above only taking up more on the left side because I would not be able to fit a hedge in. My point is, it used to take up a lot less space (didn't have footprints on all sides) & I could get a hot tub, table & 2chairs, & fencing all along 2 sides with room to spare all in that one plat of land. Now a hot tub is all that will fit now in that same plot of land & it will only fit one place, the middle of the plot. Now just today I got a 2nd trophy case (shelves) and it won't fit against the wall. I would have to put it a square away from the wall but the 1st trophy case fits against the wall. Grrr!

Since one of the recent updates (I think the one that caused summer bbq grills to show up as flipped, facing the opposite direction) I’ve experienced this bug that is blocking some of my items as well. The two items where I notice the bug are with my summer bbq grill and my zen waterfall. I haven’t changed the layout of my house in about two months, and my item placements were never blocked or an issue prior to the update.

The only reason I noticed the issue with my summer bbq was because it’s a 75-point party item, and due to being blocked, was un-usable at my parties. I preempively check that my bbq isn’t blocked for parties so as not to cause an issue for my guests. Similarly, I noticed the bug for my zen waterfall because it’s a common quick task I receive during LlamaZoom completions, and I’m unable to interact with the item when it’s blocked.

The issue, for me, is very replicable. When creating this post, I checked my grill and it was fine and un-blocked. I interacted with my zen waterfall to move it to a new location. I returned to select (long press) my grill, and it was red/blocked. I cancelled the interaction, and repeated the steps. It switched several times between being blocked to being un-blocked. 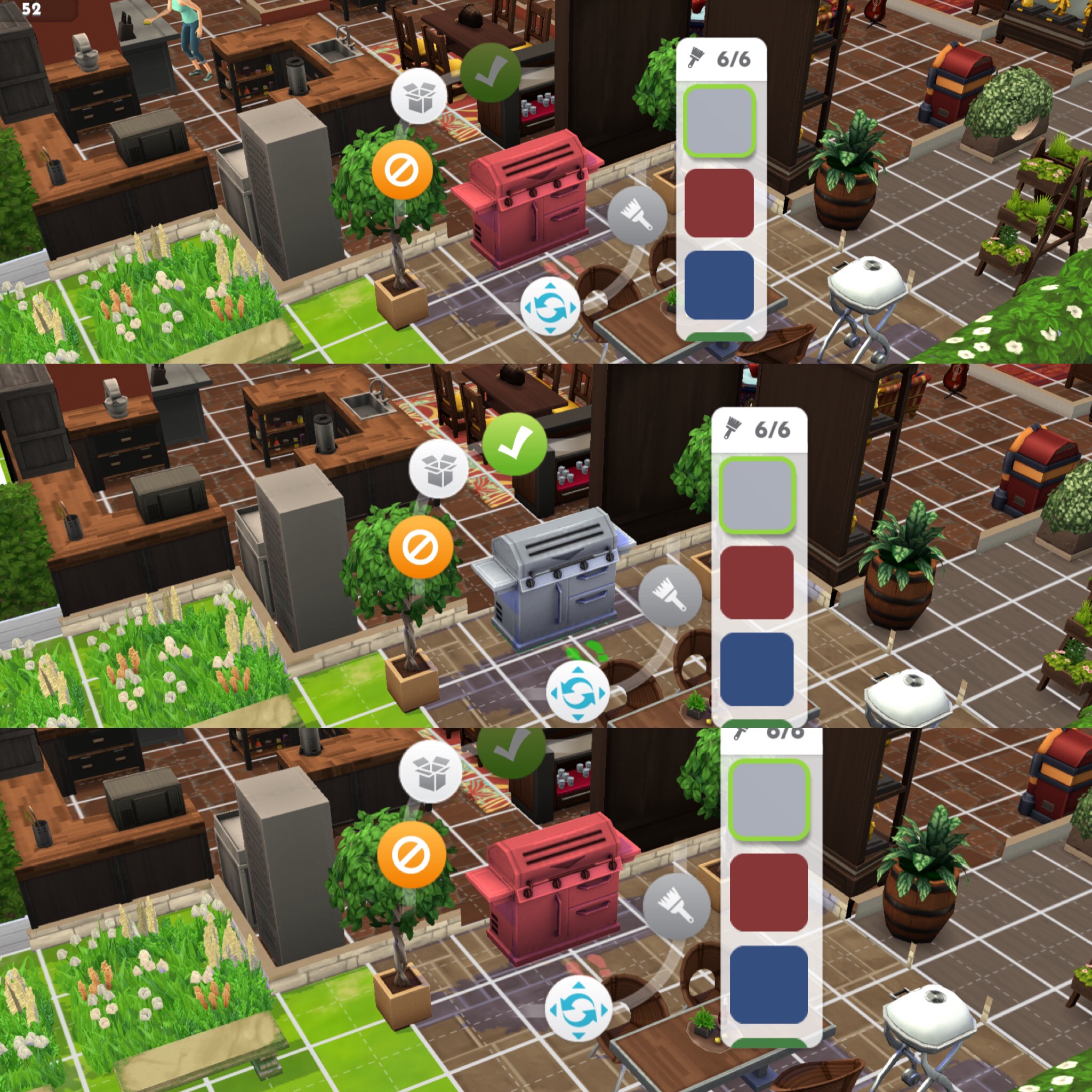 I'm sorry... I couldn't tell you. I haven't rearranged my house in quite some time, so I haven't had an opportunity to run into the problem... hope others can be more helpful!