Product: The Sims 4
Platform:PC
Which language are you playing the game in? English
How often does the bug occur? Every time (100%)
What expansions, game packs, and stuff packs do you have installed? Seasons, Cats and Dogs, Get Together, Get to Work, Parenthood, Kids Room Stuff, and the two free packs
Steps: How can we find the bug ourselves? Change game language to czech (which is not in the languages I can select here), then find some blueberry shrub (borůvkový keř) and harvest it
What happens when the bug occurs? The translation is wrong because you are at a blueberry shrub (borůvkový keř) and you harvest a blackberry (ostružina) while you shoud in fact get a blueberry (borůvka)... or maybe the plant is named incorrectly and the berry is right?
What do you expect to see? I would like to see the translation repaired
Have you installed any customization with the game, e.g. Custom Content or Mods? Not now. I've removed them.
Did this issue appear after a specific patch or change you made to your system? No

Hi! Since the game was released I played in czech. And since back then, there is a wrong translation - and it seems nobody cares about it. Well, the blueberry shrub grows blackberries. And I don't even know which of the translations is wrong or whether it's just some inside joke and it's in every language. Thanks for any response and have a great day.

created a collection thread for czech out of this.

Feel free to report anything you see in here.

Thanks for the answer. Sure, in the first picture it's a "blueberry shrub" which should grow blueberries according to its description, and from then on it's always blackberry. I believe the plant is named inaccurately as the description of the berry fits to blackberries (but I am not sure due to its appearance). 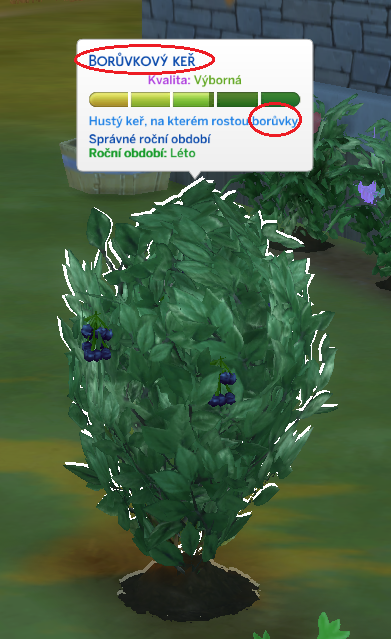 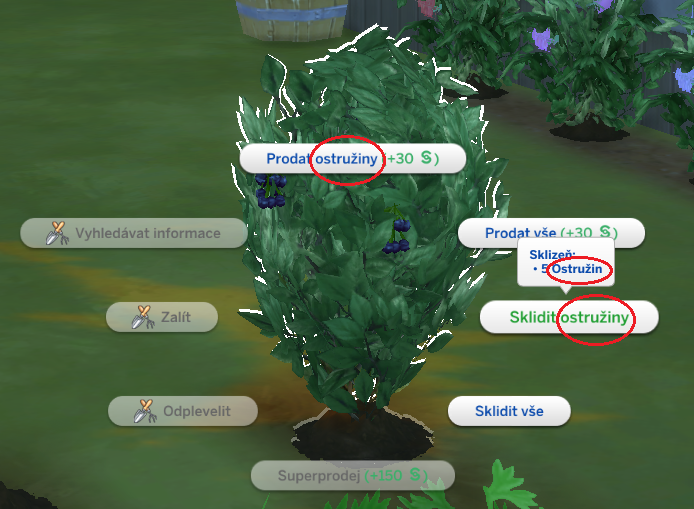 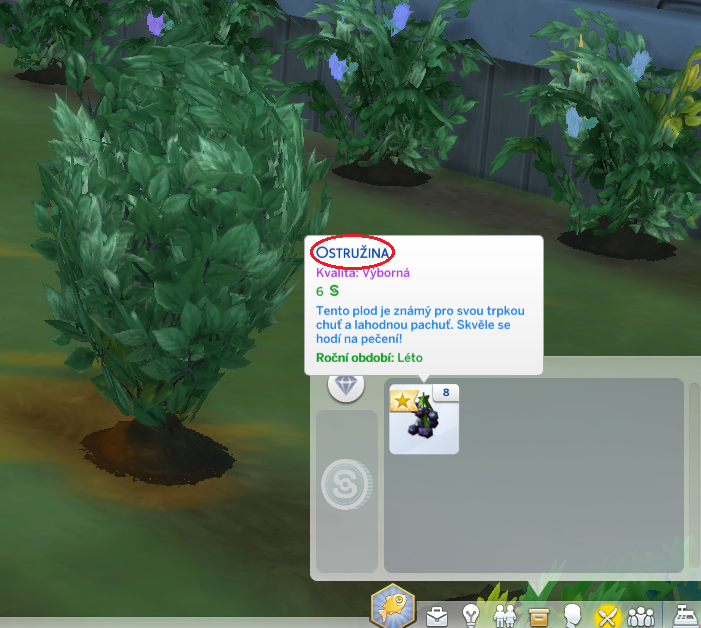