The game was fine and proceeding well until i joined a squad with my friend. The only problem was that my friend was a mission ahead of me and for some reason all my quests vanished other than my friends. I thought maybe it was because i was in his lobby and my quests will come back if i split off from his squad. That sadly didnt happen. I closed the game and i thought that eventually it would work but for some reason im not proceeding the story it seems. Im able to work with my friend and his quests but if i do things by myself i dont have any quests at all. Also i cant go to the other side of the Fort Tarsis as if my game knows im doing missions i was ahead of but still wont show me my current missions. I dont know what exactly made this happen and gave me such a headache but I guess the only thing i can do is play with my friends because it shows his missions and just keep progressing his stuff i guess? Hopefully there is just a small minor bug that can fix this or maybe im doing something wrong.

Are you able to see tracked quests via your Journal (press J to active it in game)?

You should be able to see all the quests relevant to your critical path there. 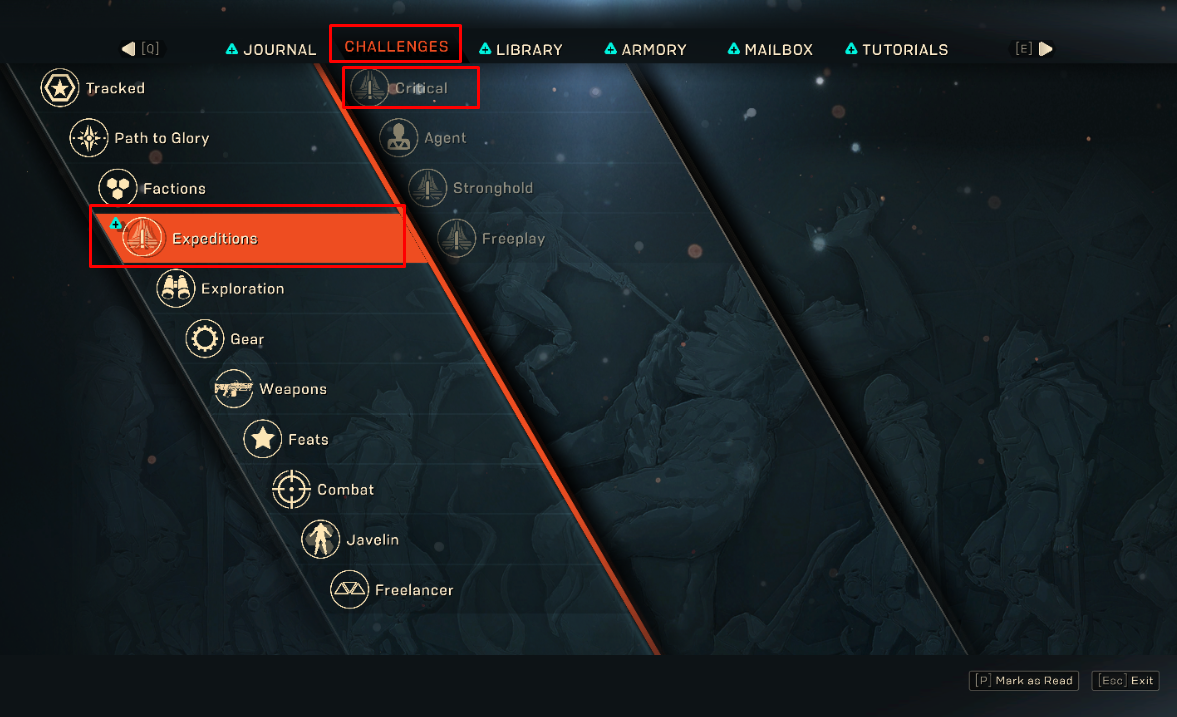 Hello, I have the same issue and then some.

I connected  to play this week and all the quests I was doing the night before, left unfinished, were gone. The tracker doesn't list them in the Journal either. I had a few tasks to complete for various NPC and now I am left with no quest at all, save for one that would make me leave Fort Tarsis, and one bugged quest (Corvus quest to the fortress, I don't know the English name but it's "La Mine de la Reine" in FR; I've completed the donjon about 8 times and it doesn't validate anything).

So I'm a stuck for now with no working content left except leaving for the Maelstrom, but I don't want to go there until I have effectively completed all the things the other NPCs wanted from me.

I joined a friend in a party a day after my quests had disappeared to help him out on a few quests (he's just starting the game though, while I started last week), and now his quests are bugged too and don't show up on his tracker either.

Same issue, I ran out of quests. Cant get any, can just repeat area quests.

Also every other area quest is bugged. You join with a group and they are empty.... nothing there, no opponent no nothing. The dungedon was empty most of the time... I joined like 8 times and 3 where inhabited

My friend is in the same position, he was doing my missions with me and I was a little ahead of him but we thought no biggy, he’ll get some extra xp. Little did we know it broke his game entirely and now he has no critical missions, no agent missions and no contracts to complete, he doesn’t even have strongholds at the moment so is left with quick play only and that has been Buggy. Anyone figure out how to fix this or are they going to start refunding people that aren’t actually able to play the games they purchased?

As an update: the latest patches have not improved the situation on my side. All my quests are still vanished, it has been over a week since they disappeared; and Tyrant Mine quest (which is what I have left) is still bugged and is not validated when I complete the fortress. 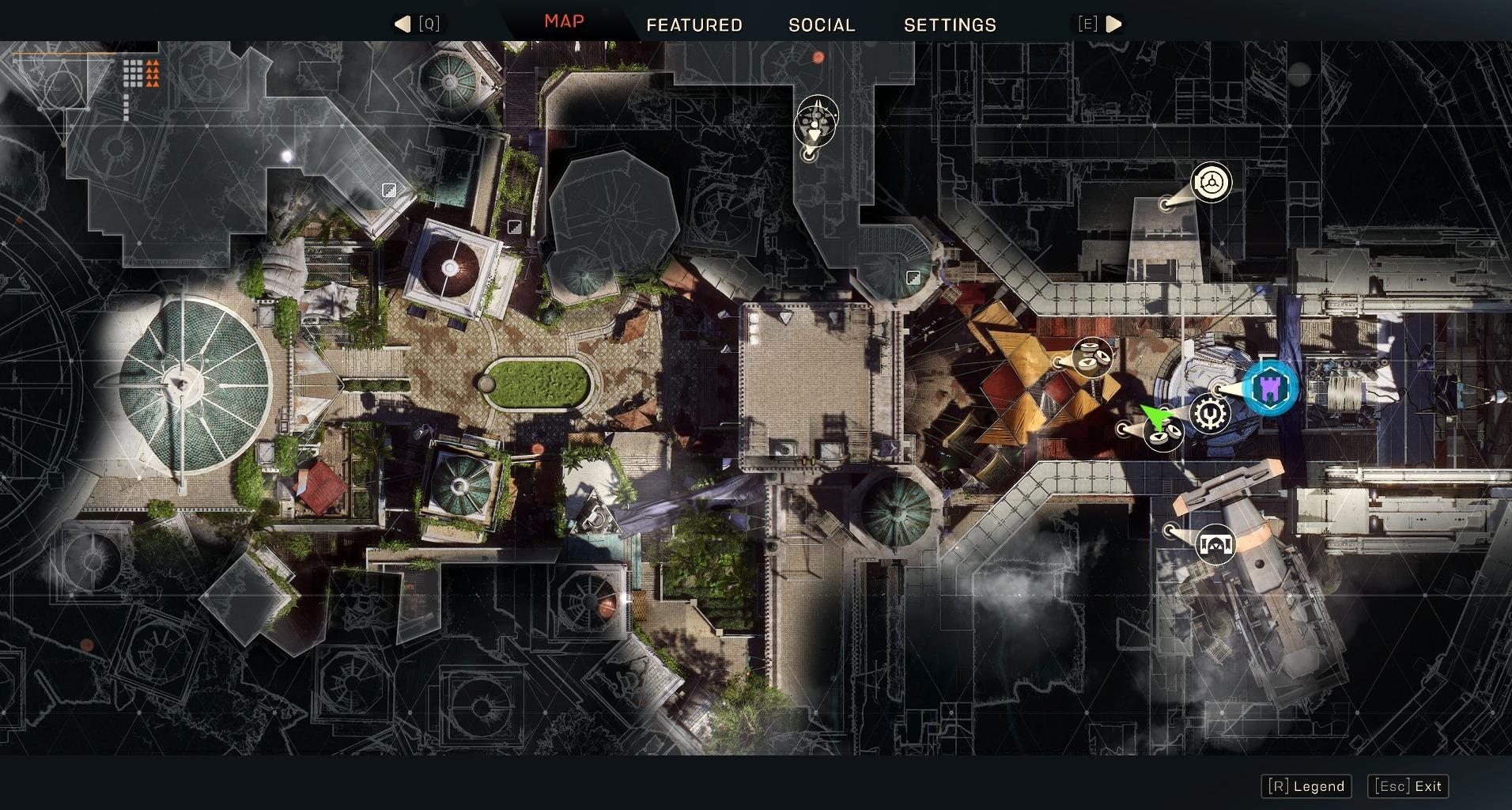 Same here too. Someone has mentioned doing the 4 tombs in federal mode. The challenge of legionnaires I think it's called.

After the latest patch I saw one quest in the quest area. I went there finished it and now I´m all out again, I posted a bug report with screeners about that too.