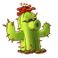 As this occurred during my 2nd or 3rd battle, ultimately it likely cost me the first round.  I was only able to watch as the clock wound down and I lost one of my top offensive teams. 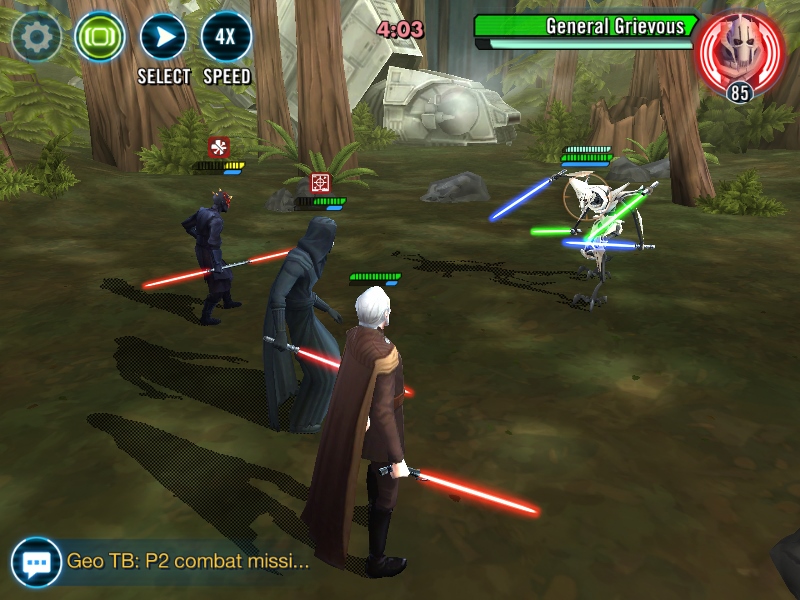 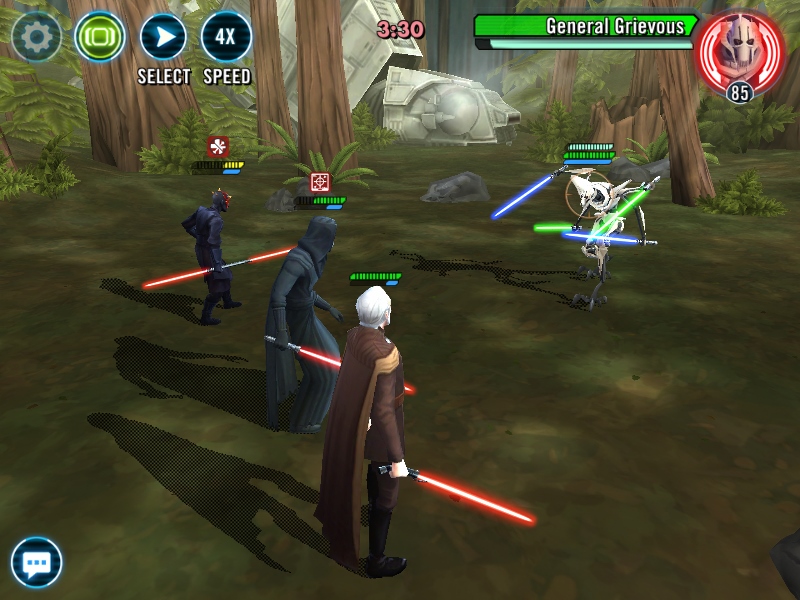 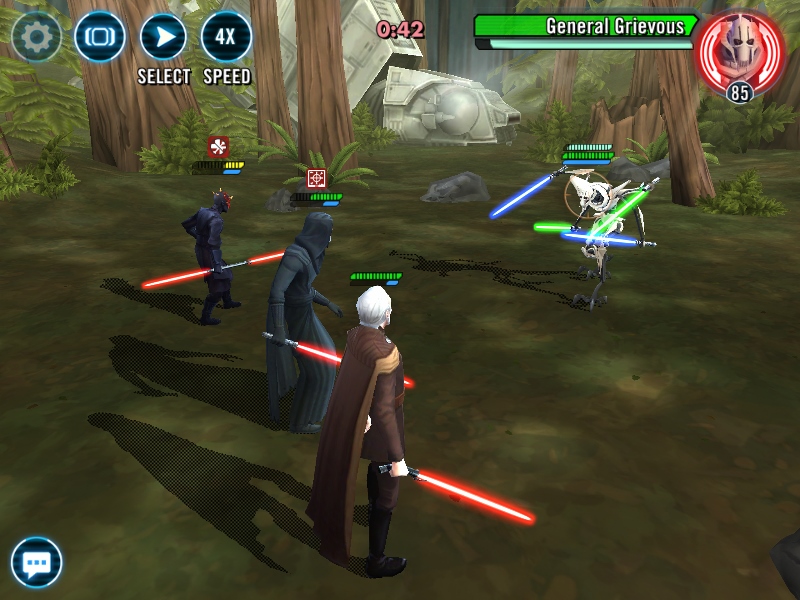 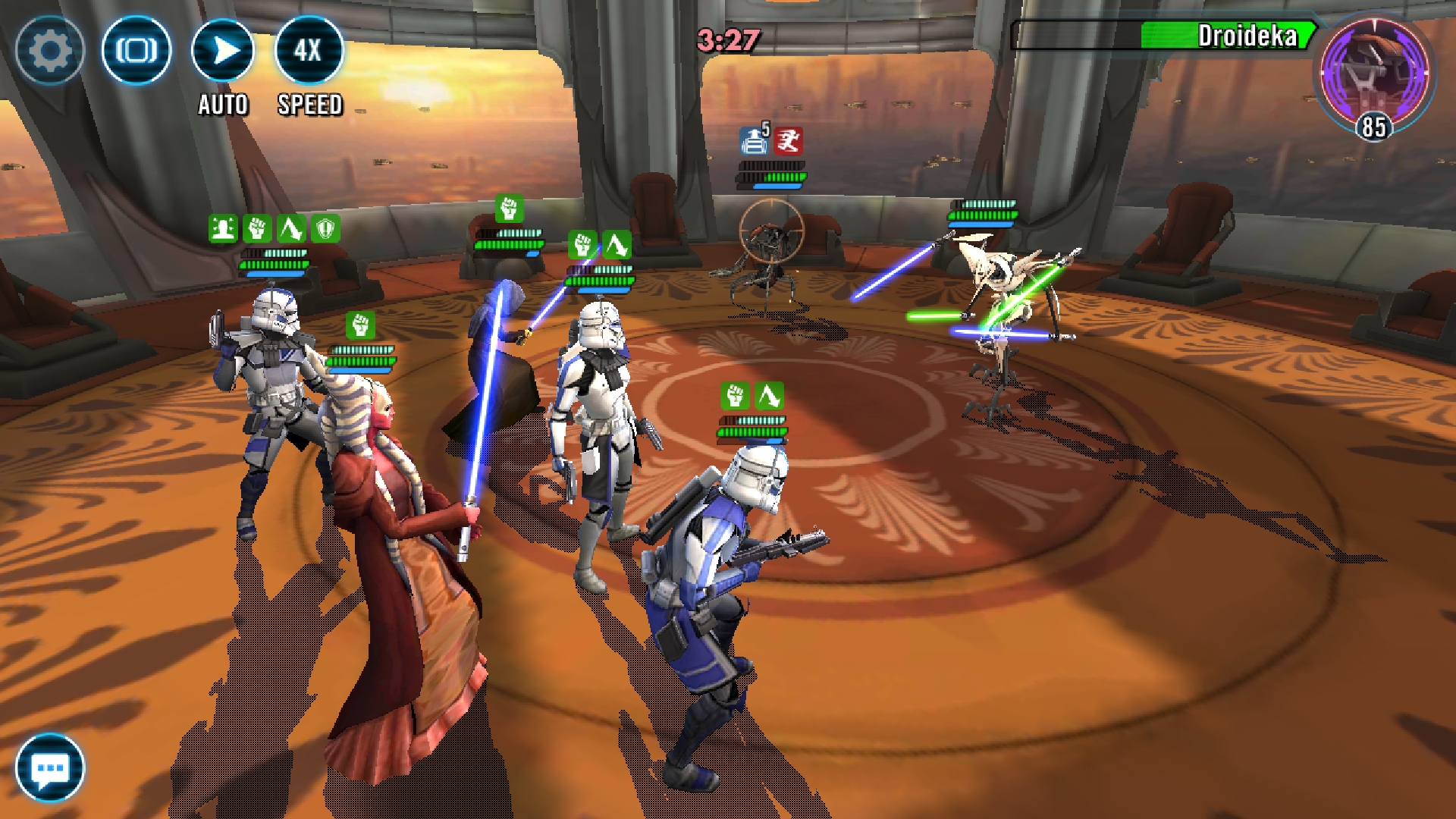 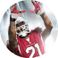 Happened against a GG team when GG killed B1 with his unique. Instead of taking his extra turn, the ability icons disappeared and nothing happened after that. The timer ran out and i lost the battle. Progress was not saved. When i managed to restart SWGOH the GG team was on full health and protection with no casualties. I wasn't able to attach a screenshot since you have to open the dropdown menu on the LG G6 to take one and that pauses the game.

I'm currently on the phone case number 50732138 with a ea SUPERVISOR I sent screen shots showing I was in the top thousand players after 3 weeks and I lost by less than 20 points 1904 to 1891 final score.  Lost to a GG team that timed out because no buttons after I beat dr team and padme team and his other g12 wall he went all in on defense.  I was calling to report the bug and see if we can troubleshoot it or fix it sincerely.  I clearly was dominating the battle I killed everyone except the g7 droideka, I had 5 g12 characters left at full life and the buttons went away and it draw out...why am i taling to a supervisor? Because I'm legitimately trying to help.

The first "Advisor" Priyanka listened to me explain what happened explaining how the buttons disappeared in connection with fighting against a Gg team.  I told her the gear levels zetas involved turn orders and everything it took like 15 minutes.  She repeatedly said yes and I understand throughout my explanation like she understood about gaining turn meter and kill orders...she was always "yes I understand I'm sorry that happened oh no"

Anyways she said she apologized for my experience very politely and told me there is nothing she can do and she is aware my game crashed and she will relay what I told her to the studio team.  I spent a long time explaining everything to her so I wanted to make sure she understood and was passing along the proper information.  I asked what she was going to tell them she said that the game crashed and I had a bad experiance.

I asked her that's all?  She explained that she has never played the game and doesn't know about these teams I'm talking about or scoring or rewards or kyber  but she understood the game crashed and I'm upset.

I almost lost it, but I remained composed.  I'm like why did you agree and act like you understood when I'm talking about toons left, points, and g7 vs g12 etc... she said that there is really nothing she can do and when it is fixed they will post on the forum.

Im like okay she cant help but she doesn't even understand why I'm calling.  I broke it down real simple.

The buttons disappeared during combat the game didnt crash it kept running but nothing would happen until timer expired.

She tells me this is IMPOSSIBLE and that cant happen it would be cheating.  She goes to the forums and cant find any proof of the buttons disappearing so basically CALLS ME A LIAR.

I'm not some chump trying to get a free chewy shard I have 180 7 star toons first off.  Secondly I went on to answers ea and saw this this first post pinned to the top of the boards open for 30 plus days!!!!!

I told her this issue is the #1 topic pinned to the top of the website.   Not only did she insult me basically calling me liar she lied listening and acting like she understood then when I show her this she still didnt want to help.  Didnt wanna take the operating system or and info about what happened.

I asked for a supervisor because it's clear she was not doing a good job and if this is they type of service then no wonder it's been open for a month and unsolved.  Ridiculous

So supervisor gets on the line and says hi and how can she help I asked what she knew and she said someone just sent her the call saying I'm having connection issues and want compensation.

Even though I provided screenshots and proof the customer service person and offered to provide a video of the bug to the supervisor both of them said there was nothing she can do (not even ask for my device or where it happened).

When I brought up that it says for me to provide my phone and os and info about the bug they still didnt want it.

The supervisor Gunjen told me to wait for some time, no time frame that she can share with me and they are really working very hard to fix it.  She says its unresolved so there is no estimate when it will be fixed but they are working really hard and everyone is trying their best. Whenever it gets fixed they will post a update on the forums.

She didnt want the operating system phone model or video of the bug because there isn't anything she can do.

So you know what's causing this bug and not need help troubleshooting it anymore.

The representatives could not have cared less about passing along the info and just lie saying they understand when people are talking about specific game mechanics and the reps have never played it and dont care...

Get it together over there with relics and all the bugs we lost 6 players this week 4 year long players who quit because your all incompetent this has been impacting people for over a month now and no update and the people taking the calls dont wanna help.

If you need help fixing this let me know I'm done wasting time trying to help you guys if u dont care about the game at all then why should i?

I already uninstalled after this vs but I may check in in a week I run 2 guilds but it's become more of a joke than anything recently.  The supervisor didnt even know who transferred her the call so how is she even supervising if she doesn't know where the call came from. This is just crazy.

Lost ability buttons in Ga. Will cost me round. I will post screen shot.

This is a real pain the butt.

B1 Droid just died granting Grievous extra turn. All abilities disappeared... Grievous may have been stunned just before, maybe not...

Thanks for the loss. 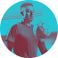 Didn't think to screenshot before I minimized the screen and came back to it being an all black screen, but was fighting a GAC battle (my DR vs. their BH) and this lovely thing happened to me. Couldn't do anything so I closed it but it had counted the battle as a loss for me. Sent a report in but never heard anything back...