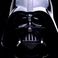 We are aware of an issue where the battle enters a soft lock due to the ability icons disappearing (selecting Auto battle doesn't change anything). While we've been looking into this, we haven't been able to get a consistent repro and we are still investigating.

If you've encountered this issue, please don't create any new threads, but instead comment on this thread with the following info so we can consolidate all the reports:

Thank you in advance and apologies for the inconvenience this issue is causing meanwhile.

(I didn’t create a new thread btw. Just wanting to let you know that I had created that thread before you made this one.) 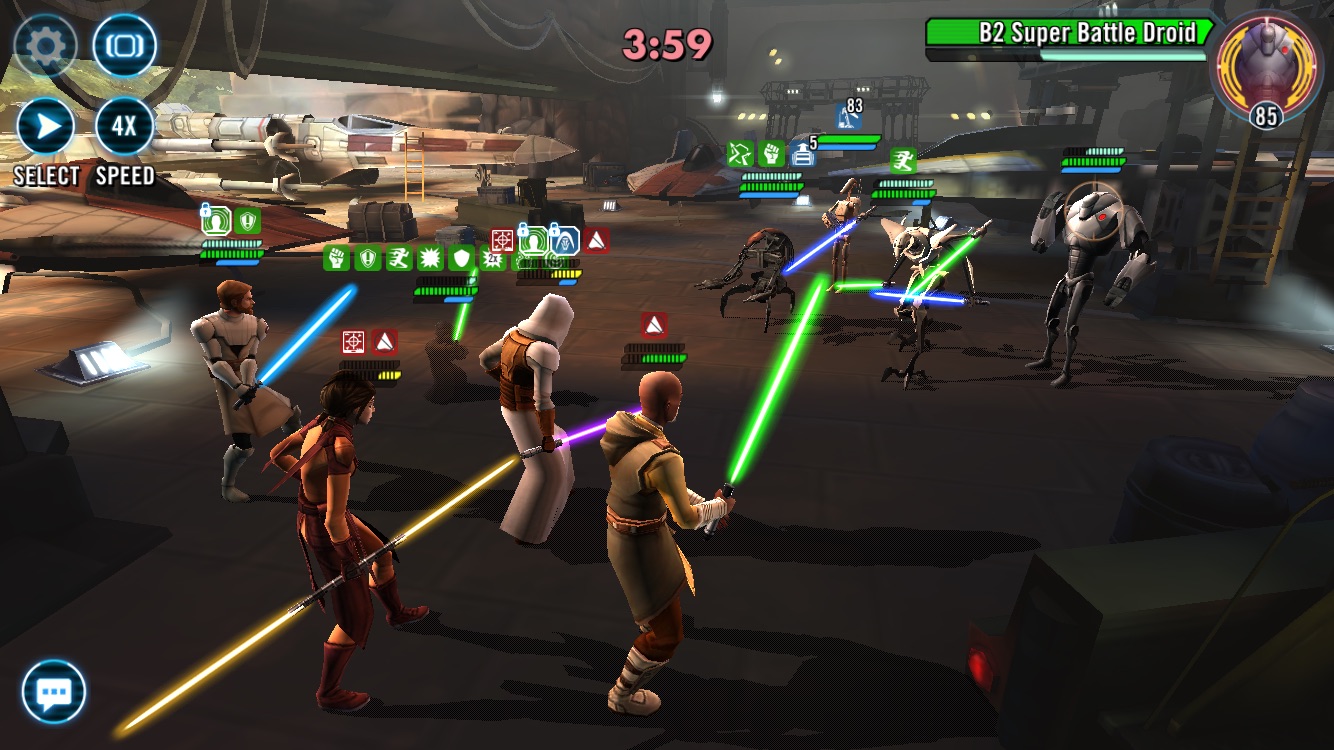 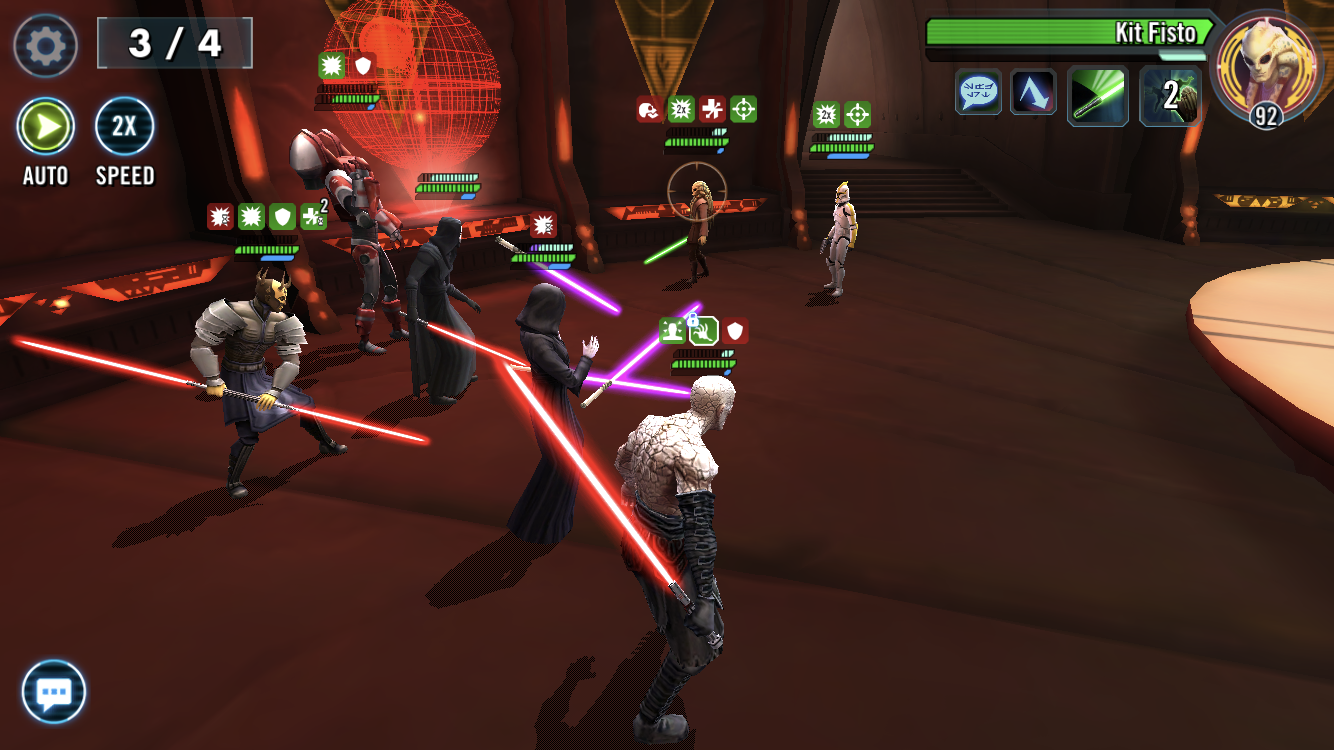 So, I was doing bottom P2 territory mission in Geo TB (The one where Ki Adi is the boss).

Here is the thing that happened:

Ki Adi Mundi attacked Sion, his dmg killed Sion, which triggered Held by hatred, so the Lord of Pain revived with 100% tm. Simultaneously, Ki Adi died from his own attack (I'm not sure what happened, probably some unique ability triggered it). Now, they are standing and staring at each other, no one's round is active, auto doesn't work (I tried each option), and I can't bring down the pause menu either. Now I'm a bit bitter, cuz Nhilus had Annihilate ready, so I think I could've beaten them, but it seems like only a game restart would get me out from this situation.

It happened on a phone, Huawei P Smart. 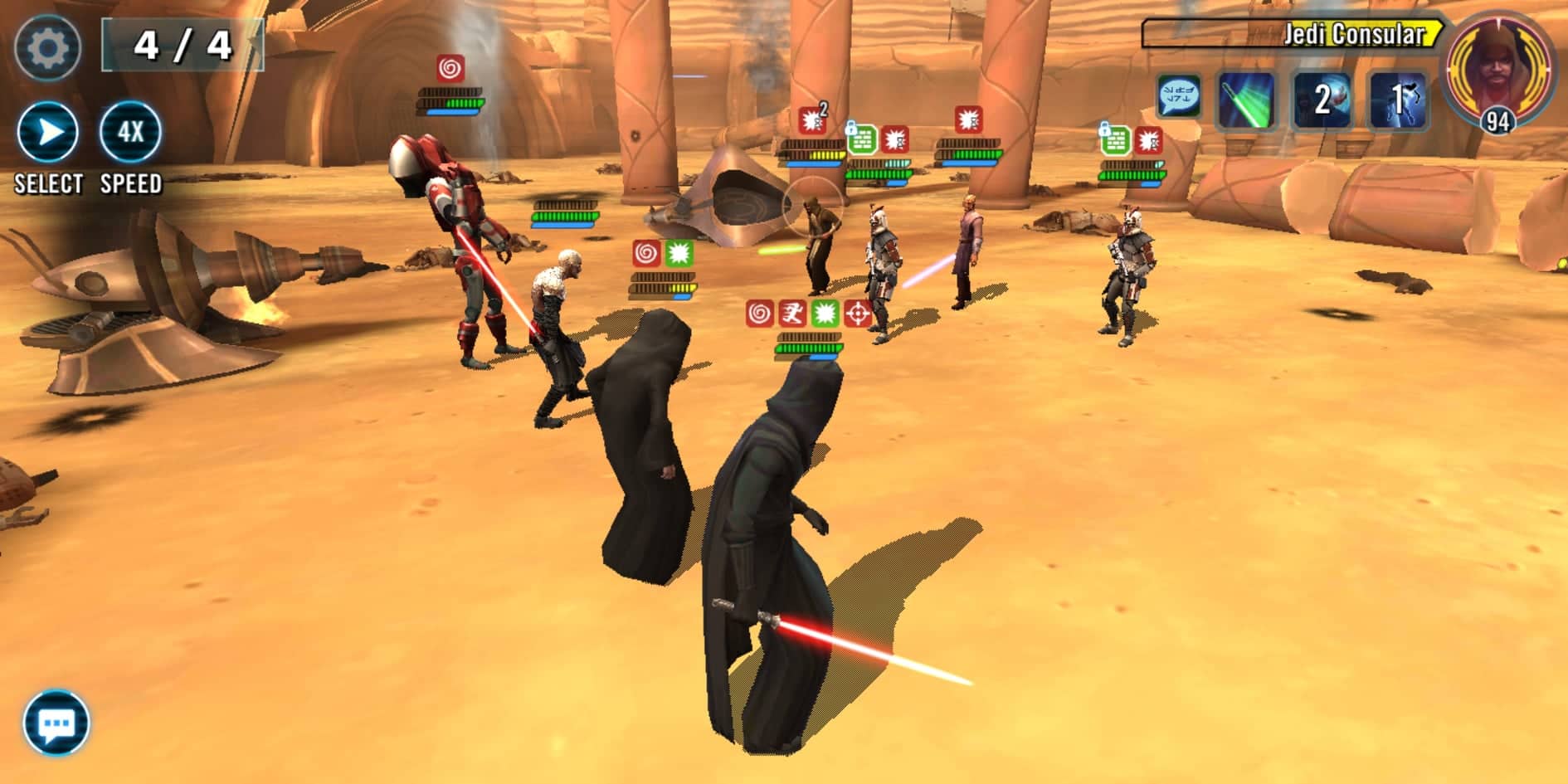 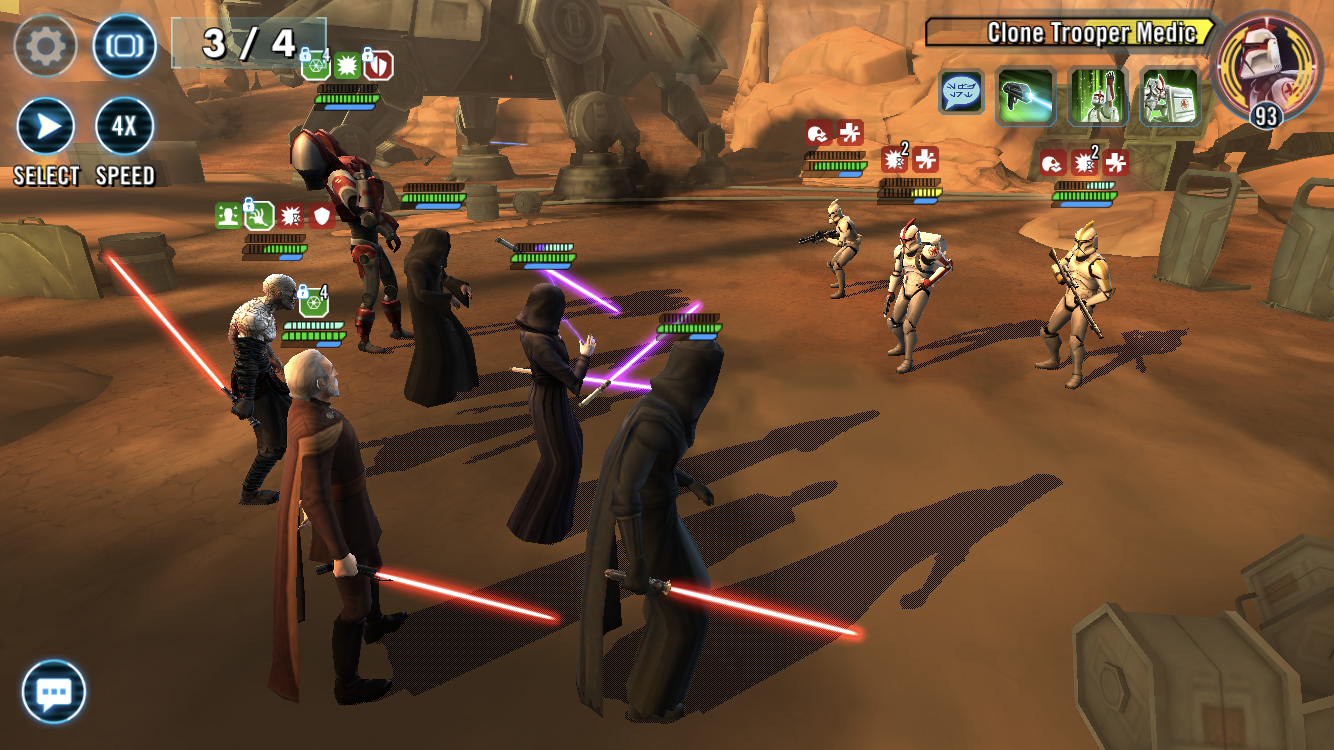 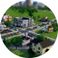 Happened during GAC and cost me the round.

Has happened a few times in the past.

Happened during GAC when b1 died. 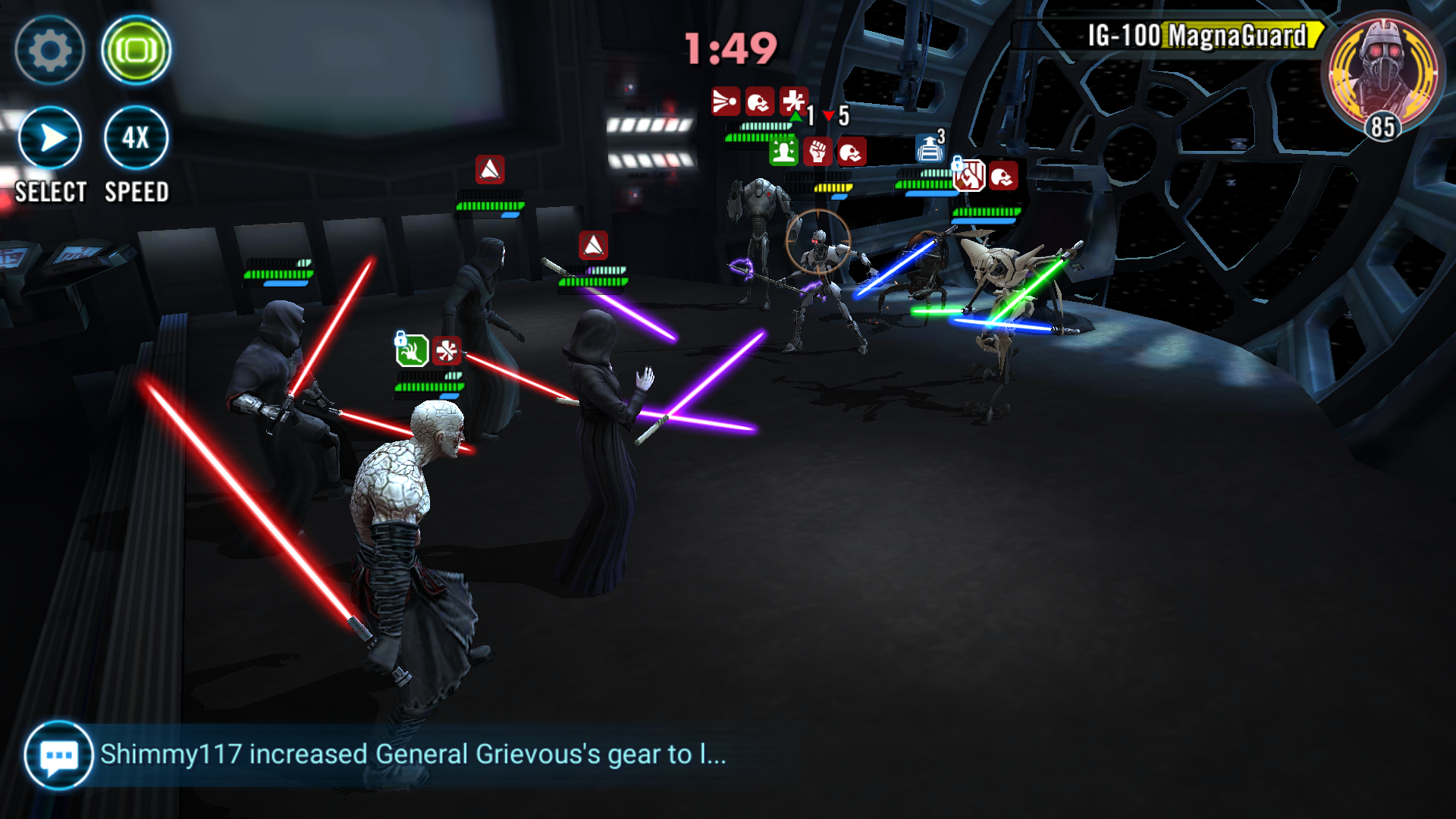 The ability buttons disappeared during my 3rd GA battle. I did not get a screen shot of it though.