I have been saying this for a while now. I think the game has excellent weapon balance, vehicles are ok (tanks and AA a bit OP) but the main issue is still TEAM balance.

We all know what I'm talking about. When one team just kicks the a$$ of the other team so bad, that they never even had a chance.

This single factor leads to the most frustration the game causes and for this reason is should be addressed.

The wrong way is to introduce skill-based matchmaking, having little variety how skillful players are, leading to encounters which feel the same and increasingly difficult if someone is improving. That's not very rewarding.

The right way to do it is to balance the game out on a TEAM level, not on an individual level. This way if you are an average player, you will find easy kills, average kills and players who are much better than you and you would not want to attack them on your own.

The easiest way to balance out teams is to have both sides roughly the same rank score if you add everyone's rank on the same side. This is not a perfect solution but it is WAAAAAY better than what we have now. Now if you look at the screen and you see like 3 lvl100+ guys on your team and 15 lvl100+ guys on the other team, you know you are screwd. You are so much screwed you would dare to bet your monthly income on it that your team gonna suck. (You souldn't, just saying).

Additionally, to protect new players and give them the chance to learn the basics of the game, introduce servers for players strictly between level 1-20 so they don't get abused by much experienced players.

This fix is super simple and you don't need to overthink or over-engineer it. It would just not be much or any better.

This fix should take about 10 minutes to implement for a capable programmer.
Good luck!

Hey mates!
I have experienced bad balancing again - it didn't get better. We fought outnumbered the whole time!
I bet, this is related to the "static, inflexible 4-Player-Squads method".
Please fix it and/or avoid a technique like this in future online multiplayer games.
Thx!
Evidence: 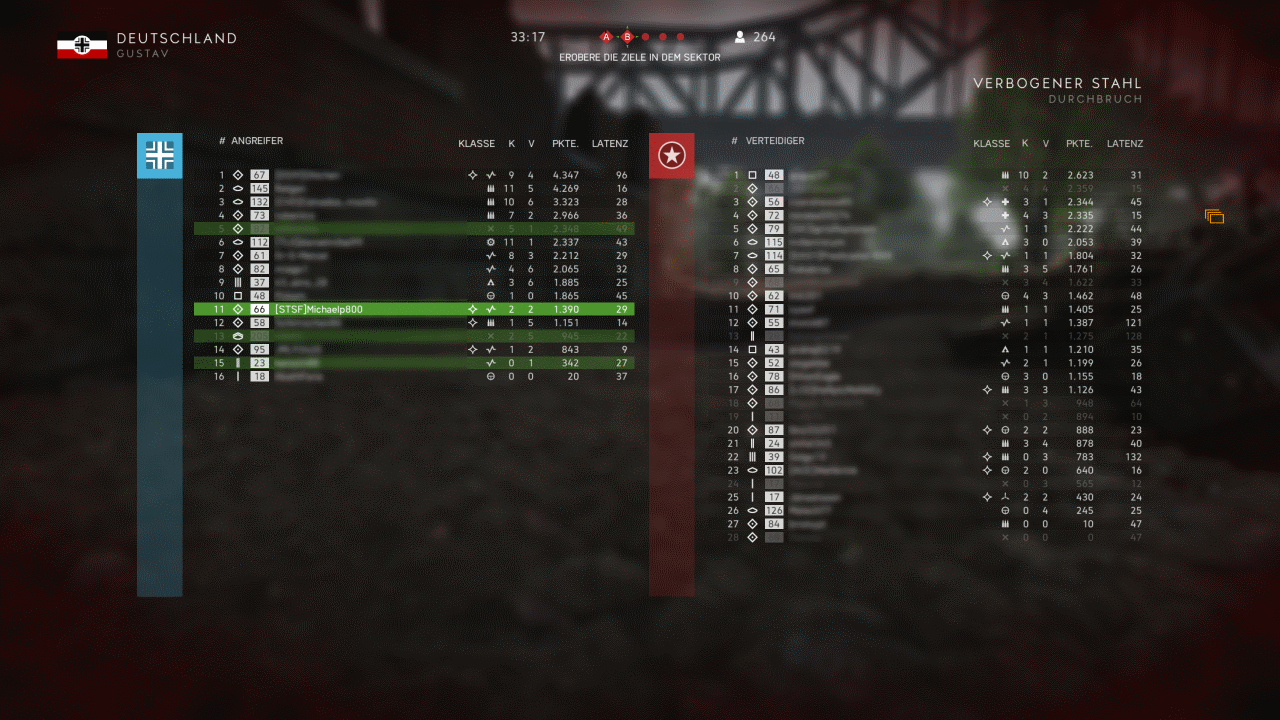 Yeah, this has been bothering me too, but EA knows that a lot of the players like to play together and stay on the same team as their friends. Because of this, it makes it difficult to create some sort of team balancing method that keeps every player happy. I hope this answer was helpful!

A fix was already suggested:

@Das_KinderLumperI even get stuck in a static 4-squad with some random guys (not my friends) before the match starts. I don't need to be in a squad from the beginning on. I really prefer the classical method where I could choose the squad manually.

A 'try to stick friends together' would be better than this current static-forcing method. In my case the problem with the heavily unbalancing is more annoying than not playing with friends.

Bumping this thread until it gets noticed.

@GUTENTAAAAG Just adding a few thought to this.

If we are group of people that want to play together with a level range from 10-300 and we are in two squads. The other squad is moved to other team to balance the match, the match is already balanced by scored but not by levels. Most of the time people gets sad and annoyed with the move and lose the team play aspect to it.

Nothing is ever simpel, is one thing i heave learned when it comes to game dev.

@EA_Atic  I'm a bit confused about what you say. You don't have to move anybody from one team to the other. You just pick the players from the game lobby (staying in the queue) who can balance out the already existing teams before the round starts. As I said, it doesn't have to be hyper-super accurate nor complicated. You can sure argue that DICE could come up with a better player scoring system than rank but I'm giving you the version which requires the least amount of work on their side and a lot better than having no balancing system of any kind!

If you don't believe me, just add a poll to see if players think it would be a good idea to balance out teams based on rank.

This change would improve the players experience a LOT! 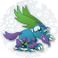 How do you balance overwhelming cheating? It came down to this for me: Either I cheat like most everybody with their aimbots, extra damage, and wall hacks, OR I find another game to play.  I am finding other games to play.

It's really got to be addressed by all online gaming -- how to filter out cheating codes -- mods -- changes to their software! THAT IS HOW YOU BALANCE THIS GAME!!!!!

Otherwise, you are just balancing out cheaters.

This was a really good game too.